Well, Annihilation. But I like saying it like a monster truck, or a wrestler. Just caught it at the cineplex. It’s a good time. Here’s some un-spoilerfree bullet points on/about it, since I don’t really have any kind of thesis to build a proper write-up around:

Anyway, yes, go see this. It’s a good time. Some cool imagery/visuals (the flower deer alone are worth the price of your ticket), and it’s excellent seeing an all-women cast. Haven’t seen that since . . . the Pitch Perfects? Bridesmaids? Ghostbusters? The Descent? They’re coming faster and faster, and that’s a good thing for movies.

Also good for movies—knowing your roots, and showing them off: 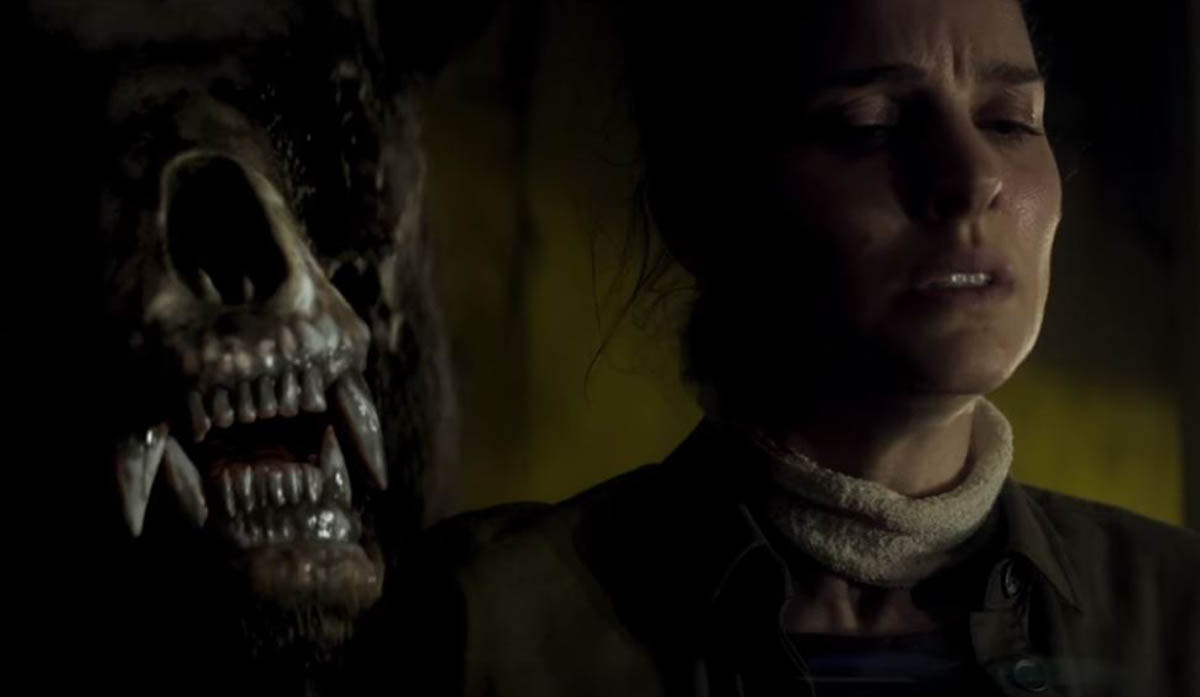